The auction mechanism of the Arkadiko Protocol enables the system to liquidate vaults. When a Vault dips below its pre-set Liquidation Ratio, it can be liquidated by any participant in the protocol. At the point of liquidation, the Arkadiko Protocol takes the liquidated Vault collateral and subsequently sells it using an internal market-based auction mechanism. This is called an Arkadiko Collateral Auction.

In an Arkadiko Collateral Auction, vault collateral (e.g. STX tokens) are sold off in lots of 1000 USDA in order to recover some of the bad debt that is living in the system. It is called bad debt since it is no longer considered overcollateralized in the protocol.

The USDA received from the Collateral Auction is used to cover the Vault’s outstanding obligations, including payment of the Liquidation Penalty. The Liquidation Penalty is a fee that is paid by Vault owners when their Vaults are liquidated. This penalty is given as a discount to the buyers (liquidators) of the collateral in an auction. It exists to penalize risky borrowers and to incentivize liquidators to step in and rescue the unhealthy Vault. The liquidation penalty fee can be changed by DIKO voters in governance per specific Vault collateral type.

If enough USDA is bid in the Collateral Auction to fully cover the Vault obligations plus the Liquidation Penalty, that auction closes and any leftover collateral is returned to the original Vault owner.

If the Collateral Auction does not raise enough USDA to cover the Vault’s outstanding obligation, the deficit is converted into Protocol debt. Protocol debt is covered by the USDA in the Arkadiko Buffer. If there is not enough USDA in the Buffer, the Protocol triggers a Debt Auction. During a Debt Auction, DIKO is minted by the system (increasing the amount of DIKO in circulation), and then sold to bidders for USDA. 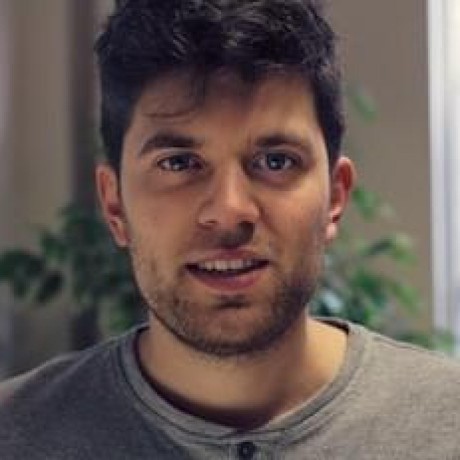 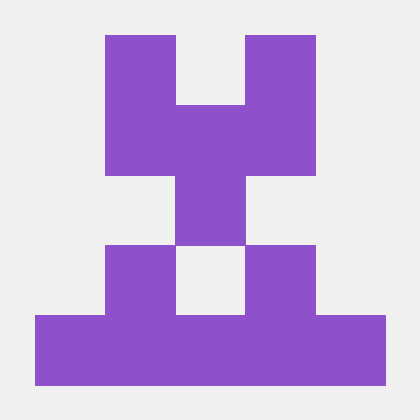